Dr Michael Lange has a large population of geriatric patients he sees at the Lange Eye Institute. He states “THE EYE IS THE WINDOW TO THE BODY”. During an eye exam Dr Lange looks for 3 clinical signs that may increase the risk of a patient having Alzheimers as they get older. Cortical Cataracts, Drusen in the Macula and Nerve Fiber thinning all seem to correlate with an increased risk of neuro degenerative disease and cognitive decline. Dr Michael Lange is an optometric physician and a certified nutrition specialist, and says who better to help these patients from a nutritional standpoint. Dr Lange recommends everyone should but at least the people at risk should drink a particular smoothie he calls a Brain Smoothie 3-4 times per week. This smoothie is also compliant with his Lange Survival Diet.

Start out with a cup of ice, one cup of either spring water, coconut milk or coconut water, 1 tbs organic virgin coconut oil, 1/4 cup of shredded raw un-sweetened coconut, 1/4 tsp of cinnamon, 1/2 cup organic blue berries, one banana, 1 scoop of Fortifeye Super Protein, squeeze contents of one Fortifeye Super Omega 3 Max and one capsule of Curcumin and blend for five seconds. This is a delicious healthy smoothie that may help to slow down cognitive decline and memory loss as we age. The combination of nutrients in the Brain smoothie are backed by some good science at helping to improve cognitive functioning ability. Drink to your overall health and memory with a Brain Smoothie. 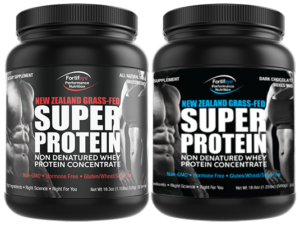 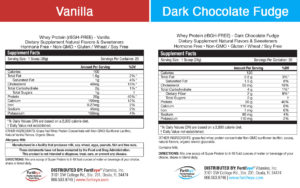 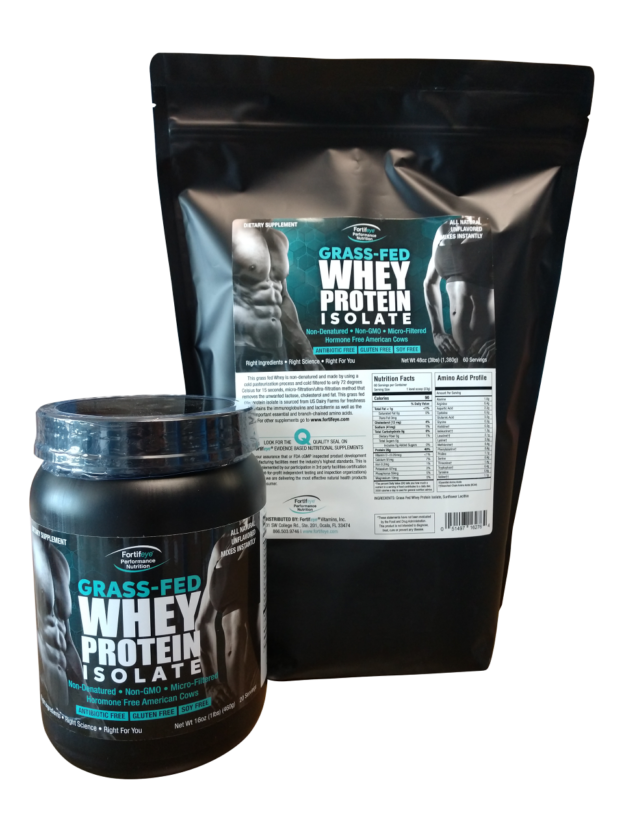 Now available: 60 servings!
This is best deal on an American, grass fed, non denatured whey Isolate on the market!

Fortifeye Fit is a carefully thought out doctor developed  new generation sports nutrition supplement that was developed to be used as both a pre workout and post workout supplement.